HOW TO FIND VIETNAM CLOTHING 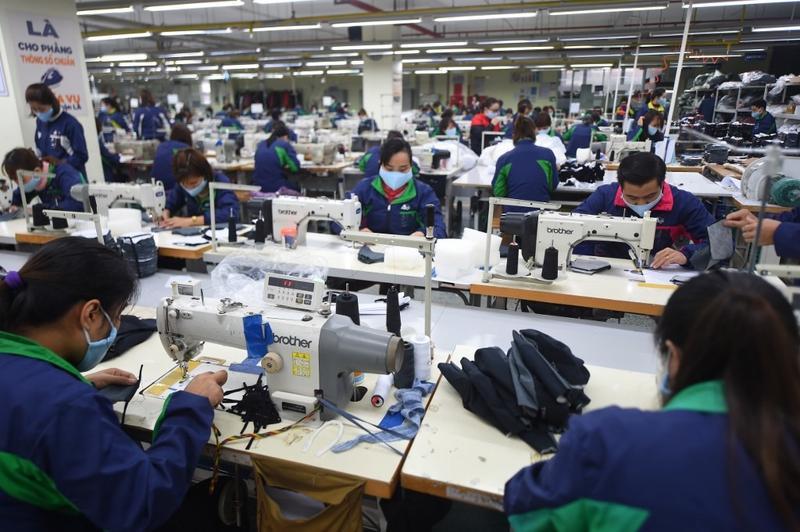 Vietnam is the world's 3rd largest Clothing Exporter, behind China and Bangladesh, but has the fastest growing output of any country In Vietnam, there are over 6,000 factories dedicated to clothing and textiles, and the industry employs over 2.3 million people throughout the Country. Over 70% of these factories are located in or near Hanoi and Ho Chi Minh City.

As of 2016, Vietnam Exported over $28 Billion worth of Clothing and Textiles, with the United States and the E.U. being two of the most significant destinations. Vietnam is a well-balanced sourcing destination with one of the highest speed to market rates, considerable cost, and moderate social compliance.

In 2019, Vietnam and Bangladesh were the two fastest-growing countries in the textile industry. Over the next decade, The forecast for the global share of textile manufacturing is 30-50% China, 11-30% Vietnam, and The rest remaining for the rest of the world. The China + one model is increasingly becoming China + Vietnam, as Vietnam becomes the world's preferred alternative sourcing destination.

What Types of Clothing, Garments, Textiles, and apparel are made in Vietnam?

Cut and Sew items in Vietnam

In addition to Clothing, Vietnam also makes other items from Fabrics to Cut and sew the industry name of taking a piece of fabric and cutting sewing it into articles, including clothing and bags.

Vietnam is one of the cheapest countries to manufacture clothing, textiles, and apparel without sacrificing quality.

When it comes to the quality of finished goods for clothing, Vietnam is among the top 90% in the world.

In the fast fashion industry, there is a term called Speed to Market, also called Make to Market, which is the rate that an item goes from the start of production and into a retail store ready to be sold. Vietnam has one of the fastest rates in the world when it comes to Fashions and Clothing. For this reason, Vietnam is the largest supplier of stores such as Uniqlo and marks and SPencer

Lack of flexibility with Order Quantity

Vietnamese manufacturers are less willing to do small orders, often less than 2000, and small sample runs. The low M.O.Q.s can cause some headaches for those who wish to start small and scale-up.

Many components come from China.

Even though Vietnam has a decent base to source raw materials in-country, many components such as buttons and zippers still need to be sourced and imported from China. This added step can often add as much as a month to the production time. The delays due to shipping from China mainly affect the first order; by the second-order, the supplier can order earlier so that you can have a faster lead time.

Logistics of Shipping Clothing From Vietnam

Vietnam has an extensive network of ports that allows for quick shipping to the U.S. west coast in 3 weeks, U.S. East coast in 4-6 weeks, Europe in 4 weeks. One thing to keep in mind is that logistics in-country are less developed than they are in China. For instance, as a result, there may be delays in getting a container from the factory to a port. Ports are often overcrowded, and it's not uncommon for a week-long delay before the container can enter the port.

The effect of Tariffs and Free Trade Agreements in Vietnam

Vietnam is arguably the most significant single winner in the trade war. Since the first tariffs, manufacturers, including clothing manufacturers, have rushed to Vietnam, causing a massive surge in demand and investments.

The European Union-Vietnam Free Trade Agreement was ratified in 2015 and will go entirely into effect by the end of the year. The Agreement will grant Vietnam manufacturers and E.U. buyers to trade freely as well as allows European businesses and investors to set up manufacturing operations without many restrictions in Vietnam. Beyond the E.U. agreement, Vietnam has been aggressively seeking to get into more free trade agreements with several other countries as well. Vietnam is a founding member of the Association of Southeast Asian Nations (ASEAN) and has a free trade agreement with South Korea. As a result, Samsung alone produces $58 Billion worth of goods in Vietnam a year. They're also in talks to join the revised Trans-Pacific Partnership agreement. 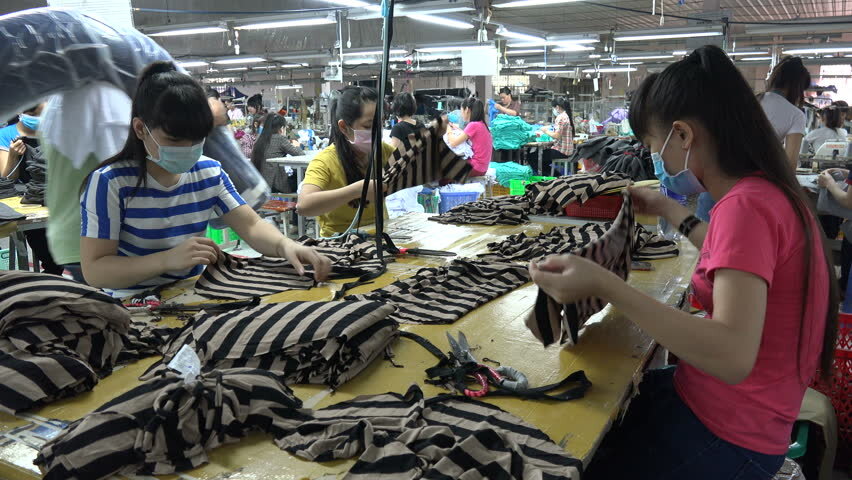 Reports of the death Tran Pacific Partnership were exaggerated. The CPTPP is effectively the same as the old T.P.P., with one major exception being that the United States is not involved. Regardless, the deal will give Vietnam Free trade access to 13 countries, including Canada, Australia, Brunei, Chile, Japan, Malaysia, Mexico, New Zealand, Peru, and Singapore. This Agreement will allow free exports as well as direct foreign investment from these countries into Vietnam. The CPTPP will help spur financing for a massive increase in production.

Tariffs on China Have Hit the Apparel Industry Hard

Apparel, clothing, textiles, cut-and-sew are some of the areas that are hit the hardest by the tariffs. These categories are thus seeing about 25% in extra taxes applied in China. As a result, about 83% of American businesses who manufacture in China say that they will be looking elsewhere for future production, with Vietnam being the top target. 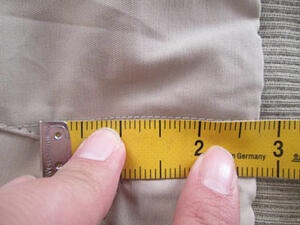 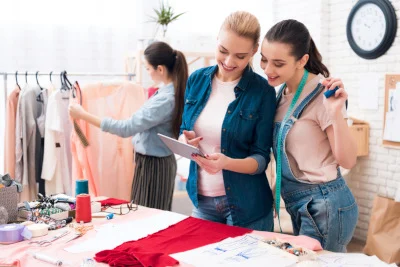 1 month ago/Administrator
Clothing brands face daily scrutiny for their suppliers’ working conditions, their environmental impact and their delivery times. Who has time to worry about garment quality control too?
Read More
0 0 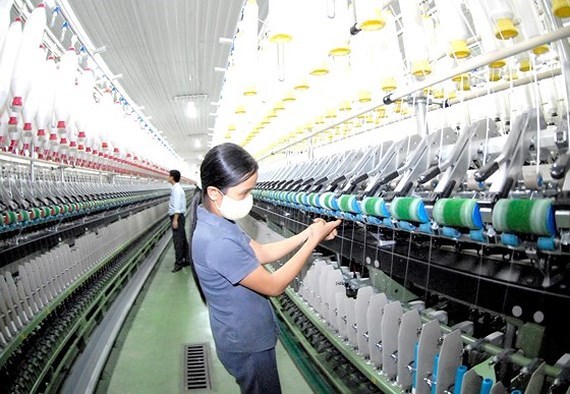 2 months ago/Administrator
According to economic experts, the garment and textile industry of Vietnam will advance further in the global market thanks to several existing advantages such as skilled laborers with sophisticated techniques.
Read More
0 0